When rewatching Interstellar (in 70mm) I realized just how much I like the idea of Jessica Chastain saving and Anne Hathaway building a new home for humanity. This star system double bind suddenly reminded me of a film from a completely different place and time: Mike de Leon's Sister Stella L. Of course it's not very likely that the Nolan brothers have seen this masterpiece of Philippine cinema, but who knows? And: who cares? Film history always has been some kind of a tesseract (luckily a much less claustrophobic one than the one in Interstallar, though). So it's completely all right when discussing Interstellar to brush 2001 aside and concentrate on Sister Stella L. To put it another way: I think that all the things I dislike about Interstellar might be traced back to Kubrick; and most of the things I did like about it might be traced back to de Leon and his work with Laurice Guillen and (especially) Vilma Santos, two famous actresses who are transformed, in Sister Stella L., into catalysts of the Philippine social revolution of the 1980s. Hathaway's face is framed and isolated by her space suit in the same way as her nuns' dress framed and isolated Santos' face in the earlier film. Both films are first and foremost melodramas - and as such they are radicalizations of Deleuze's chapter on the affection image. If "the affection-image is the close-up, and the close-up is the face", than the space suit / the nuns' dress are close ups in / on the close up. (And don't forget about Chastain, especially her first appearance on the screen in the space ship. But do forget, immediately, about Matthew McConaughey, who is the biggest disappointment of the film; when rewatching I realized why I couldn't take him seriously even for a minute: when he wears the space suit, it doesn't transform him into an affection-image, but into Michael Schumacher.) 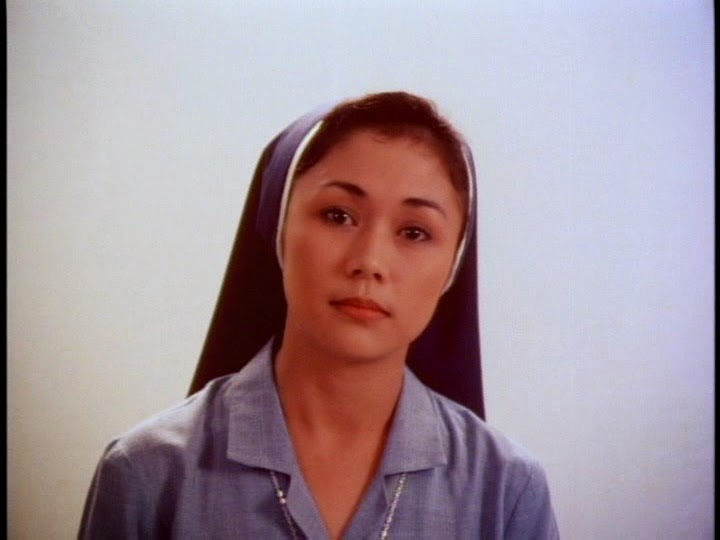 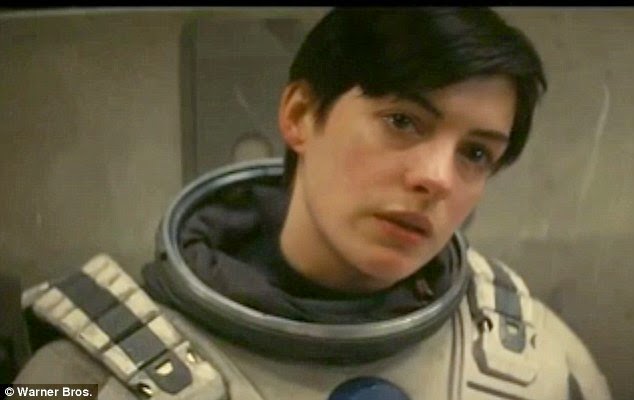