All About Women is the first Tsui film firmly aimed at the mainland Chinese market. His leaving behind Hongkong neither affects his sense of timing, nor his knack for visual gadgetry, nor his inspired use of overacting. It does, however, affect the way his characters are placed inside their surroundings. In All About Women, space is not an environment, not something external, and potentially resistant to the self, but an extension of it. 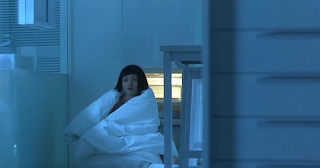 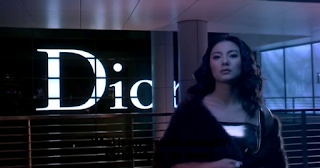 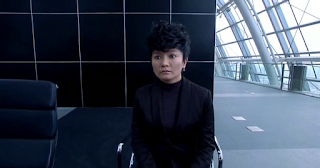 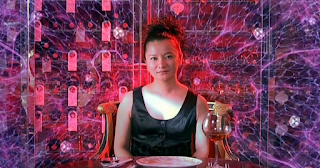 When one isn't placed in a world, but just in her own, connecting to someone else isn't easy. (Ok, it never is.)

Tsui's solution: Love not as romantic passion (sharing of a common world), but as a function of the distribution of pheromones (reducing both worlds to its single common denominator). The pheromones are processed and pressed into small round objects that just happen to look like money. Like coins, which are to be placed directly on the body, in order to make it flexible, permissive. At least in theory, because the currency of love is still a shock for everyone involved. The body may shape the world, but monetized love can't shape the body, at least not all of a sudden, completely. The body's residual resistance is not an accident, but the whole point: without it, there wouldn't be a film.

Consequently, sex is not a primal, instinct-driven fusion, but limp-bending slapstick comedy. (A mechanical solution for a mechanical problem? Maybe... but that doesn't mean it'll ever gonna work the way it should...)

...so it turns out that years before stylish, money-trenched yuppie romantic comedies started to dominate the Chinese box office, Tsui Hark had already thoroughly deconstructed the genre... 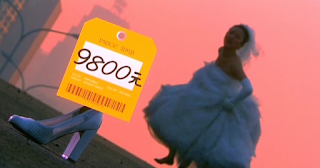